Chemerinsky on Constitutional Law - The Structure of Government

Chemerinsky on Constitutional Law - The Structure of Government

This course will highlight the construction and interpretation of the U.S. Constitution through the centuries. You'll learn the history behind the Constitution, cases that formed important precedent, and how changes in interpretation have been dependent on shifts in cultural and political climate as well as the composition of the Supreme Court. 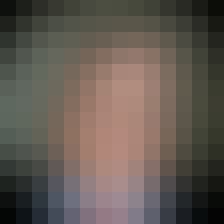 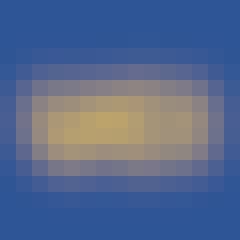 Since 1965, the University of California, Irvine has combined the strengths of a major research university with the bounty of an incomparable Southern California location. UCI’s unyielding commitment to rigorous academics, cutting-edge research, and leadership and character development makes the campus a driving force for innovation and discovery that serves our local, national and global communities in many ways.

Lecture 1 - Why the Constitution?

What is the authority of judicial review? Why is it important? If the federal judiciary can declare a statute or action unconstitutional, what checks are there on this power? These are several of the questions we will endeavor to answer in this module.

The central questions in this module are: 1. When can a president act without express Constitutional or Congressional authority? 2. What are the Constitutional problems posed by the federal administrative agencies? 3. What is the authority of the President with regard to foreign policy?

The goal of this module is to consider two important ways that the power of states are kept in check by the federal government: preemption and the dormant commerce clause.

As the course draws to a final close, we would like to thank you for your participation.

TOP REVIEWS FROM CHEMERINSKY ON CONSTITUTIONAL LAW - THE STRUCTURE OF GOVERNMENT

This course was extremely interesting and well presented. I fully intend to take Part 2 of the course.

I found the course challenging, the paper topics inventive and the quizzes straightforward.

There is only one Chemerinsky on Con Law, and he's Dean of Berkeley Law now!